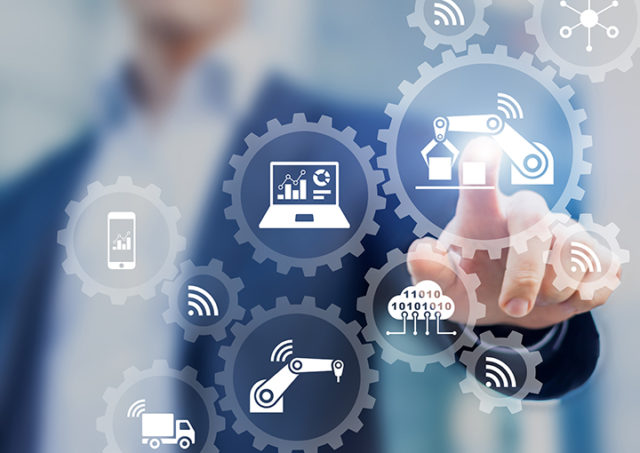 No doubt about it, manufacturing matters for Alberta business and the Alberta economy. And the new manufacturing is a key Calgary business indicator.

“Alberta’s manufacturing sector has grown significantly over the past five to 10 years, despite the oil and gas downturn,” says David MacLean, Alberta vice president of Canadian Manufacturers & Exporters (CME), Canada’s largest industry and trade association focused on promoting the competitiveness of Canadian manufacturers and the success of Canada’s goods and services exporters in markets around the world. “Many Alberta manufacturers have made significant investments in scaling up their operations and improving productivity, so they should benefit from those investments in the coming years.

“Also, manufacturers are much more export savvy, particularly in the oil and gas sector. The local drilling scene isn’t what it was, but there is significant growth in other parts of the world. Alberta companies are in the mix, internationally.”

The growth, success and potential of manufacturing, particularly in Calgary is, of course, driven by various key factors like the economy, global markets, the right strategy and technology.

Calgary’s – and Alberta’s – manufacturing sector continues to change, some say drastically. “Undeniably the focus is toward the integration of technology into manufacturing,” explains Jim Szautner, dean of the SAIT School of Manufacturing and Automation. “Alberta has a young and well-educated workforce. Over the past five years, we are starting to see many great local examples of manufacturers instilling automation and tech sector analytics into the manufacturing process.”

The trending echoes the forecast. A recent North American business study showed that automation is already a popular manufacturing process, but with advances in AI and remote communication, it is about to explode in the coming years.

MacLean underscores the importance of technology in manufacturing. “New technologies are driving modern manufacturing by lowering production costs, increasing productivity, quality and agility, while allowing for the creation of new innovative products.

“For Canadian manufacturers to prosper and compete, they need to be at the forefront of technological changes, investing in new machinery and equipment, and incorporating new digital technologies and advanced manufacturing capabilities into their operations.

“Technology is changing both the type of workers being used – a shift from general labour to specialized work – and the type of skills that are needed, from single-skilled and repetitive to multi-skilled and flexible.

“Technology is also impacting the type of products and services being offered, as well as how manufacturers operate,” he adds with expertise. “Instead of merely building and selling a product in a local or regional market, businesses are now offering a range of customer services that are anchored around a manufactured product.

Business insiders and analysts emphasize the changes that technology triggers but caution not only about the stereotypical replacing of workers with machines but also the qualifications, skills and job-readiness of the next generation of manufacturing workers.

A recent research report from RBC Economics forecasts that half of all jobs in Canada will be disrupted by automation in the next 10 years. While that is bad news for many working Canadians, it’s a far worse predicament for millions of Canadian youth who will be transitioning from education to employment during that time and are unprepared for the rapidly-changing workplace.

“The largest generation of young people are coming into the workforce at the very same time technology is starting to impact most jobs in the country,” states the report. “Canada is on the brink of a skills revolution and we have a responsibility to prepare young people for the opportunities and ambiguities of the future.”

The research also suggests that Canada is shifting from a jobs economy to a skills economy, and young people will need a portfolio of “human skills” to remain competitive and resilient in the future labour market.

“We are moving towards an integration of skills workplace,” Szautner says. “Employers stress that hard skills are a basic expectation for all their employees. But they have a greater demand for people with superior soft skills such as creativity, collaboration, communication and critical thinking.

“Automation is a good thing for manufacturing,” he notes with much expertise and professional enthusiasm. “It levels the playing field for local manufacturers and improves the quality. But we do have to be mindful of the people whose occupations may be automated.” He explains the situation as positive possibilities where sources such as SAIT can be major contributors to help reskill an existing workforce. SAIT offers several courses that are brief but focused on developing or enhancing skills sets, such as for an increased demand for robot operators and programmers.

“It’s almost paradoxical that, as technology and automation have increased in the workforce, the need to better work together as humans has increased. We still need the critical thinking capacity to ask ‘just because we can do something should we do it?’”

Despite the predicted negative manufacturing impact of automation, there was some positive news from a recent World Economic Forum global forecast. While the WEF projections show that machines and automated software will be handling fully half of all workplace tasks by 2025, the analysis states technologies such as artificial intelligence, robotics and precision medicine could create more jobs than they threaten.

The RBC guesswork about Canadian manufacturing supports these findings, underscoring that Canada’s economy is on target to add 2.4 million jobs over the next four years – virtually all of which will require a different mix of so-called human skills such as critical thinking, coordination, social perceptiveness, active listening and complex problem solving.

RBC adds Canada shouldn’t simply train a nation of coders; digital literacy – the ability to understand digital items, digital technologies or the Internet fluently – will be necessary for all new jobs.

Manufacturing sector experts echo and urge industry acceptance of technology, automation and job-ready skills as the challenges facing the sector are many.

“There is concern about the possibility of declining competitiveness of our business environment,” MacLean points out. “A competitive business environment is critical to the long-term success of the Canadian economy. Good tax and regulatory policy encourages capital spending, attracts foreign direct investment and drives export growth.

“In terms of investment in new capital and equipment, Canadian manufacturers have lagged behind other countries, especially the United States. We need to look at how we tax investment in Canada and how competitive we are as a jurisdiction.”

SAIT’s Jim Szautner emphasizes that automation in manufacturing can definitely be a positive. “It should be at the forefront of manufacturing conversations. Technology’s impact on manufacturing is an enabler. With the integration of technology into manufacturing, the playing field is levelled.” 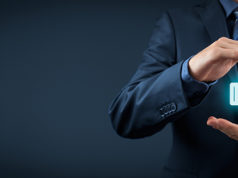 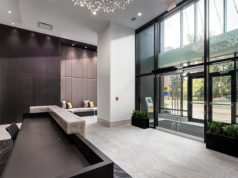