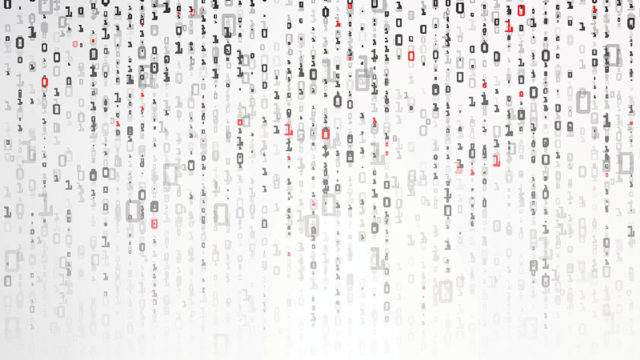 Private and amateur investors and day traders are convinced, determined and usually driven by hunches, wild word of mouth and gut feels.

And then there are the facts.

“An investment bubble is a situation where a security price is increasing without any fundamental value basis to support it,” explains Gordon Sick, professor of finance at Calgary’s Haskayne School of Business. “When an investor buys an asset in a bubble, the investor rationally has little or no expectation of value to be generated by the asset itself.

“Instead, the value is obtained by selling to a subsequent investor (who is waiting to buy the asset) or suffer a loss when the market realizes there is no fundamental value. A rational and smart investor should be alarmed if it is not possible to see fundamental value in the asset.”

He explains the wishful-thinking determination of bubble investors as often bordering on a passion. “The bubble investor sees the price of a security rising, usually sharply, and assumes that it will continue rising. The appropriate caution is the same as the conventional advice attached to mutual fund statements: past performance is not an indicator of future performance.”

Despite the gung-ho excitement of super-motivated bubble investors and the wisdom-of-experience caution of investment sector professionals, the ebb and flow of bubble investment trends is complex and invariably subjective.

“Market bubbles tend to happen when we are faced with something that has the potential to transform the way we live or do everyday things,” explains Calgary-based Blaine Lennox, partner and portfolio manager of private and institutional clients with Jarislowsky Fraser, the solid and renowned global investment management firm. “Good examples are the technology that caused the 1990s dot-com bubble or the significantly reduced interest rates that led to the explosive U.S. housing market in the early 2000s.

“No doubt about it,” he adds. “Asset bubbles have led to some positive outcomes, such as advanced technologies, fibre-optic infrastructure, housing developments and the emergence of many leading companies and entrepreneurs that were able to leverage the new paradigms.”

Lennox underscores the surprising fact of investment sector life: despite some cynicism and skepticism, professionals do take bubble investing seriously, because bubbles in a particular sector or industry can impact asset prices in the broader capital markets.

“The aftermath of many bubbles have been detrimental to the economy.

“Loss of significant wealth, low consumer and business confidence and periods of recessions have all followed bubble bursts. Historically, debt-fuelled asset bubbles that burst have a much more severe economic impact, such as real estate.”

Whether in front of his Haskayne class or from years of financial sector expertise, Gordon Sick is almost amused with the example that gold can be considered a bubble asset. “Miners produce far more gold than what is needed for industrial and jewelry use. Bars are cast and must be stored. There are questions as to whether repositories like Fort Knox actually do hold all the gold to which there are claims, since they may have lent the gold to governments and banks. After all, there is no credible audit performed on gold holdings.

“We have had real estate bubbles where land or buildings on land were selling for far more than the fundamental rental value they provided. In many markets, such as Vancouver and Toronto, these assets are actually not occupied, so they are being held only for speculative purposes.

“Around the turn of the millennium, we had the dot-com Internet bubble. Investors were willing to buy Internet stocks simply because they had “.com” in the name and before any disclosure about the proposed use of the investment funds. Of course, this bubble burst and it took many years for the Nasdaq (the market where most dot-com companies were listed) index to rise to its highest bubble level.”

Most (hard-to-find) unbiased explanations explain bubble investing as an asset bubble – also called a speculative bubble, a market bubble, a price bubble, a financial bubble, a speculative mania, or a balloon – that is traded at a price or price range that strongly exceeds the asset’s intrinsic value. It is also described as a situation in which asset prices appear to be based on implausible or inconsistent views about the future.

Current bubbles include Bitcoin and investing in cannabis operations/clinics, particularly in Canada, in anticipation of the expected 2018 controlled legalization of marijuana.

Many bubble investor boosters and investment sector analysts agree that – for the moment and partially thanks to the potent messaging of social media – Bitcoin may turn out to be the biggest market bubble, surpassing dot-coms, Beanie Babies, the Dow in 1929 and the silver bubble of the late 1970s.

“Bitcoin and other digital currencies are in a bubble right now,” Sick says. “A lot of the demand is coming from Asian investors, who don’t have well-functioning and regulated security markets, like we have in North America and Europe. They are not accustomed to expecting high-quality securities to be available for investment. They also distrust their governments and central banks, so they think these digital currencies give them a store of value that bypasses government.”

Although many economists and analysts opt for neutral integrity not contentious critiques, they suggest the familiar human trait – greed – is a bubble investing factor.

“It usually involves unsophisticated investors, or, usually investors who are not as astute as they think they are,” Sick points out. “They see others making money and often paper profits and want to join in. They either don’t want to be left out or they want to make a quick buck to fund something like retirement, a trip or a luxury purchase. They often borrow to buy the bubble asset, which causes them to have financial liabilities when the asset falls in price.

“Mutual fund managers sometimes get caught in a bubble craze. They know that investors focus excessively on recent past performance [and] they don’t want to lose business to competitors so, if other funds are buying a bubble asset, they must as well, just to keep the business.

“They often know that they are in a bubble,” he shrugs, “but they can’t escape from it.”

Lennox explains that, ironically, the key attractions about bubble investing also happen to be the biggest cautions. “Price movements become driven by sentiment, hype and ideas rather than fundamentals. This leads to attractive rapid price increases that create a fear of missing out on the part of investors who don’t own the security or asset. What investors need to be cautious about is that these assets often have poor liquidity and as a result are prone to significant price swings, both up and down.

“The greater fool theory explains that investors continue to buy dubious securities, even when they realize they are greatly overvalued, with the belief that they could sell them to someone who would be willing to buy at an even higher price – the greater fool.

“Many investors may be able to make sizable short-term gains but a sudden sell-off with rapid price depreciation can leave many others holding essentially worthless or illiquid stocks.” 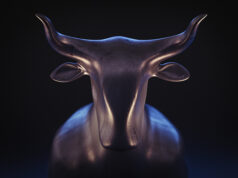 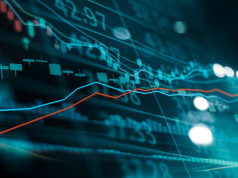 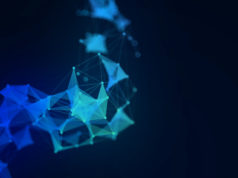 No Reward Without Risk