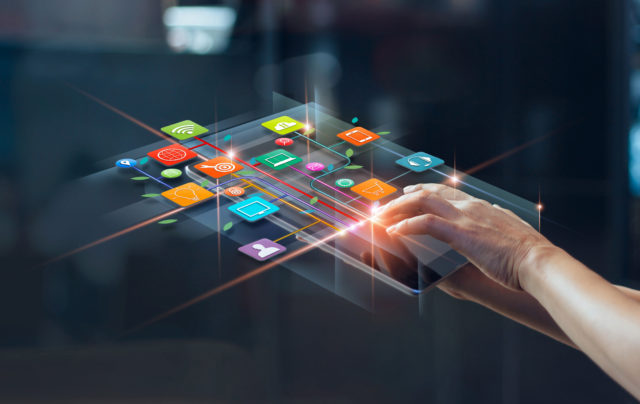 Our cashless culture is poised to hasten forward at a breakneck speed, say Canadian financial experts who predict a continued proliferation of online banking technologies to meet growing consumer demand.

And they expect mobile-first strategies will lead this digital mercantile movement accompanied by a fresh wave of security considerations for business owners and end users.

“Today, consumers and businesses expect safe and convenient access to banking services 24 hours a day, in real time, from anywhere in the world and the banks are evolving to meet that demand,” says Aaron Boles, vice-president of communications for the Canadian Bankers Association (CBA). “Innovation in financial services is necessary to ensure that banks can continue to compete.”

According to the most recent CBA survey in December 2016 on how Canadians bank, 68 per cent are doing most of their banking digitally via online or mobile banking compared to 43 per cent in 2012.

Seventeen per cent of Canadians report that mobile is their primary method of banking, up from nine per cent in 2014.

“We expect to see a similar large-percentage jump when we conduct the poll this year,” says Boles.

The changes in banking trends are being manifested within branches, too. Many banks are going so far as to adopt new models that do not rely heavily on tellers. Instead, traditional branches have morphed into specialized service and advice hubs. Others, such as Tangerine and PC Financial, have ditched the brick-and-mortar entirely, and turned to virtual-based alternatives.

“Some new banks have moved to an online-first model,” says 403Tech president Scott Gallupe, whose Calgary-based IT support and services company caters to small and medium businesses. “There is no longer a physical location or teller you can communicate with. A customer would simply launch the app or log in to the web URL to communicate with a dedicated teller behind an encrypted connection.

One outcome of this shift is financial institutions have been forced to evolve from being strictly transactional to more relationship-based, says Arvind Sharma, chief digital and payments officer with Central 1 Credit Union, whose organization is a service provider to more than 200 credit unions located across Canada.

“With the emergence of chatbots and messaging tools like Facebook Messenger, we’re seeing newer capabilities that leverage channels in different ways,” he says.

Sharma cites personal financial management as an example. While not new, it’s a tool that’s historically been underutilized by people who might have felt intimidated by the prospect of managing household budgets or modifying spending habits through spreadsheets. Now, financial institutions are leveraging more precise online data pools and social capabilities to proactively prompt users on platforms they’re comfortable with using language they can understand.

“Say you want to save $5,000 for a car, so we help you set up a savings account,” says Sharma. “With the tools we have today, we can watch for when your paycheque comes in, prompt you to transfer a certain amount into that account and then let you know how much more you need before you can afford that car.

“So, there are capabilities to set up personal tailored reminders on what you might want to do with your finances. We’re able to better understand customers’ goals, provide them with a clearer picture and help them set up the parameters to reach those goals.”

Sharma believes there is plenty of room for new players and different models in Canada’s financial sector. Yet he doesn’t think their challenge will be in building and launching new technology – it will be because Canada is one of the most competitive banking environments globally.

“How do they inject themselves into a customer’s mindset where he or she already might have upwards of three existing banking relationships?” he asks.

The uniform approbation of online banking also poses some risks – not the least of which are concerns over security. New techniques such as social engineering have emerged wherein a hacker will impersonate the account holders to solicit information from them, such as their PIN numbers, secret access codes and mailing addresses. The hacker then uses these bits of information maliciously to take ownership of an account or make fraudulent charges. 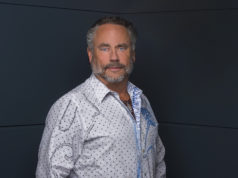 Confederation – Why Would We Stay? 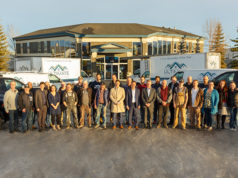 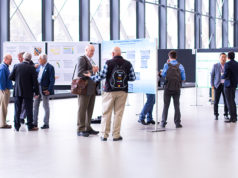