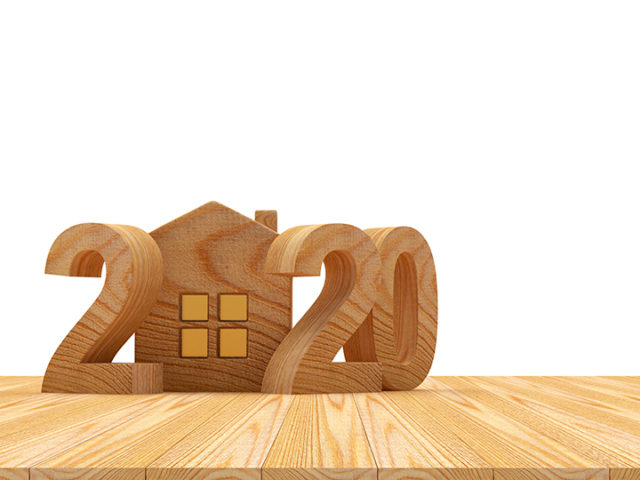 Heading into a new decade, top of mind for many Calgarians is concern over the value of what is likely their largest investment: their home. During these uncertain times, what can be expected from the residential real estate market? Should those needing to sell hold off, hoping for improved conditions? Should buyers take haste and make the most of lower prices and a glut of inventory? With more questions than answers, Business In Calgary asked the experts to shed some light.

Terms such as “modest improvements,” “stability” and even “recovery” have been used to describe what is likely in store this coming year.

Canada Mortgage and Housing Corporation’s (CMHC) Housing Market Outlook is conservative, yet optimistic, highlighting some of the driving factors contributing to the housing market recovery. According to the report, housing activity is expected to slow in 2019 with modest improvements in 2020 and 2021.

Taylor Pardy, senior analyst of economics at CMHC, credits stronger net migration, growth in the service sector and general improvements to employment rates as reasons to be optimistic. “Population growth is going to contribute to housing demand over the next two years,” says Pardy. “Employment overall as of September 2019 was up 6.5 per cent relative to the previous year, which is pretty strong, and the unemployment rate has been trending downwards. Ultimately, these are the factors that will benefit Calgary in the next few years.” As for new homes, Pardy predicts high inventory levels being drawn down over time.

According to the Housing Market Outlook report, “Housing starts are projected to decline before posting a moderate recovery as market fundamentals improve in 2020-21. Stronger demand in the resale market will support an increase in sales, while house prices will stabilize in 2019 before seeing modest increases over the next two years.”

Ann-Marie Lurie, chief economist with the Calgary Real Estate Board (CREB), says recovery is a matter of perspective, and stability may be a better term to describe what is in store. Calgarians have become accustomed to steady price increases but the current market may be the new normal, showing similarities to many other Canadian cities.

“Calgary has been used to seeing boom-and-bust cycles in our housing market,” Lurie explains. “This has been driven by the sometimes strong growth occurring in the energy sector resulting in a tight labour market flowing into all aspects of the market including housing.

“The changes in the energy sector have forced many Albertans to accept that the next boom is not occurring any time soon,” she continues. “The pace of home-price growth will also change, and the time it will take for prices to stabilize – then start on the path to recovery – may take much longer than previous cycles. The growth dynamics may shift to conditions that are similar to many other Canadian cities.”

Signs of improvement are not consistent and are dependent on product type and price range, but in the short term, the market under $500,000 is expected to become balanced. “However, at the higher end of the market, the amount of oversupply is rising, as supply cannot shift enough to compensate for the reductions in demand,” Lurie notes.

Dom Talerico, manager at Re/Max Landan Real Estate, a brokerage of 81 real estate agents in southeast Calgary, says the worst is likely in the rear-view mirror. “Over the past six months, every month we’ve had an increase from year to year in sales and a decrease in inventory of 10-12 per cent. That’s the first sign of a recovery in my mind, because now it’s starting to show a swing going the other way.”

Of course, all predictions are dependent on many factors, mainly a stronger oil and gas sector, leaving industry experts cautiously optimistic. Encouraging indicators include the stabilization of the energy sector, greater diversification of the economy and increased net migration.

“I do think 2020 is going to be a good year,” says Talerico. “I think that we will keep going in the right direction, where we are going to have supply drop off, we’re going to see sales increase, and the market will become tighter. The first half of the year will be what we normally see, a good market between February and June. We’re in the slowest part of the market right now … but this is the time when we work on business plans and start thinking about next year; what we are we going to do differently.”

Ultimately, it is all about perspective. While the outlook is “modestly” positive and improvements will require patience, it’s a step in the right direction. 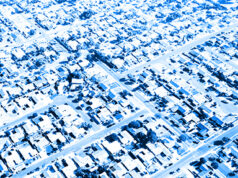 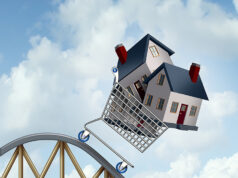 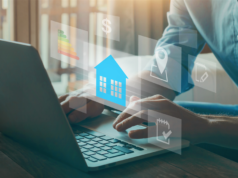