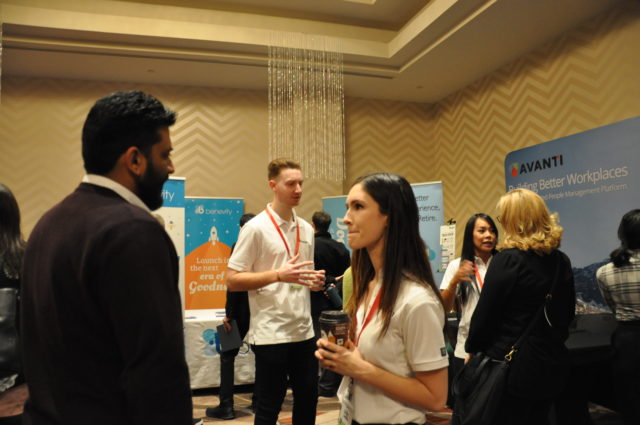 On September 13, 2019, a team of tech enthusiasts met at the Showpass head office to explore ways to bring the tech community together, while simultaneously growing the talent pool in Alberta. Within two-and-a-half months, AltaML, Avanti Software, ATB Financial, Benevity, Kudos, Showpass and Replicon created the Tech West Collective (TWC), while funding, launching and producing their first event – the Fall 2019 Expo.

“We’re proud to have been the catalyst in bringing the tech community together. The energy in that room, and the resiliency of the brilliant people who walked through the doors, is what our companies are built on,” comments Lucas McCarthy, CEO of Showpass.

The event attracted over 1,000 people on November 30, where tech companies actively recruited, shared and demoed their company’s products. Of the attendees surveyed, 70 per cent felt the event accomplished what they were looking for: job opportunities, career advice and the ability to network in the industry. In turn, the companies received a surge in applications the days following.

“The day of the event, we added a number of people into our hiring funnel while by the day after, we’d received the largest number of online applications in the history of our company,” states Lucas Scheer, managing director of AltaML.

As the tech industry needs people with a variety of skills, the event staged an innovation alley alongside a number of breakout networking areas such as marketing, client success, and development and sales. The setup was informal, encouraging people (team members included) to build relationships and experience the passion in technology.

“Beyond the opportunity to meet candidates face to face, we all enjoyed meeting the people from this collective of strong, innovative companies in the Calgary community,” says Jane Whitton, director of culture strategy at Kudos.

Enrique Tognalli, VP of web applications engineering at Replicon, echoes those sentiments. “Getting together with some of the biggest software companies in Calgary to organize this event was a great way to collaborate and make sure the right talent attended and engaged with us. We had many conversations with very talented people in different areas.”

“TWC’s Expo brought together high-potential candidates with exciting high-growth tech companies. I couldn’t be more excited to see and participate in grassroots initiatives like this one incubating the technology sector,” says Anusha Srijeyanathan, VP of client success at Benevity.

With the goal of bringing awareness to Alberta’s thriving tech scene, TWC looks to expand the network of companies and launch more activities in 2020 to grow talent within Alberta’s borders and attract people to the province.

“Intrinsically, people know tech is one key way to diversify. They’re keen to get involved and are proud of the success of our tech community, and it’s our intention to build TWC into the centre to share that message,” says Kelly Thompson, VP, marketing of Avanti Software. 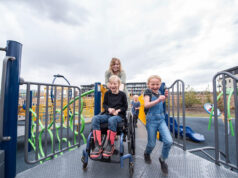