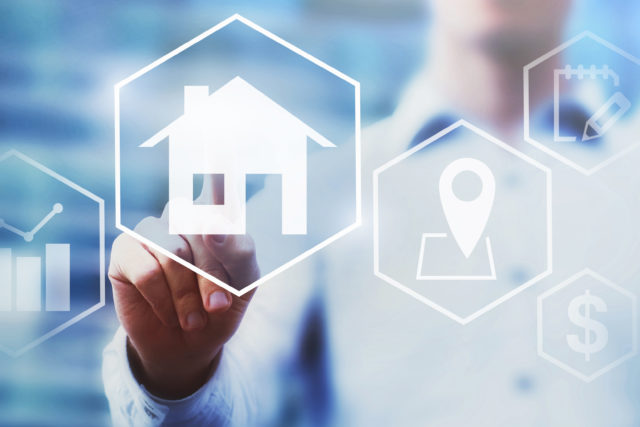 “Wait and see.” That was the prevalent theme of the real estate market in 2018 – and one that remains, underpinned by lack of job growth, rising interest rates and the iron fist of lenders. Most Calgarians were cautiously optimistic about what 2019 would bring, but it’s safe to say we’re not out of the water. Yet.

Ultimately, the outlook for the rest of the year is much the same. But for potential homebuyers and sellers wondering if now is the time to jump into the market, these are still disorienting days.

Suman Brar, a real estate professional and certified negotiation expert with Century 21 Bamber Realty, agrees. “Higher interest rates and stricter lending rules combined with the fresh layoffs done by many oil companies in November and December caused strong declines in the resale housing market, especially in the latter part of 2018.”

Interest rates, lending rules, unemployment. The almighty trifecta of indicators undoubtedly points to potential headwinds in the push towards a balanced market. Amidst this is something not-so-concrete – uncertainty.

“Calgary is seeing consistent challenges,” says Ann-Marie Lurie, chief economist with the Calgary Real Estate Board (CREB). “They are weighing on our consumer confidence and on the market this year.”

Brar agrees. “Unlike Vancouver and Toronto, the issue in Calgary is not home affordability, it’s consumer confidence.”

In October 2018, the Bank of Canada hiked its benchmark interest rate by a quarter point for the fifth time in just over a year. This continual climb pushes up the cost of borrowing while simultaneously raising the barrier of entry into the housing market. Add on high unemployment rates and the picture becomes crystal clear.

“One of the most influential factors stalling the market is unemployment. We know that economic growth is tied to the employment sector in terms of it spurring more demand for housing,” says James Cuddy, senior analyst of market insights at Canada Mortgage and Housing Corporation (CMHC).

At the end of the first quarter of 2019, Statistics Canada revealed a 6.9 per cent unemployment rate in the city, virtually unchanged compared with March 2018.

“The rates are just a sign that companies aren’t necessarily expanding,” says Lurie.

And the proof is in the pudding as they say. CREB’s figures for April showed a slight decline in inventory. Overall home sales in the city were at 1,547, up 2.2 per cent compared with April 2018, yet nearly six per cent lower than last year. The benchmark price was down 4.7 per cent at $415,900 and average number of days on market was 55.

“Going forward, we are expecting that prices will be relatively flat, but still facing that downward pressure based on supply and demand,” Cuddy says. “In terms of the price equilibrium, we’ll see. So long as there remains this disconnect between supply and demand, the buyer will continue to have more bargaining power than the seller.”

While no one has a crystal ball and the tides are ever changing, not all is lost for sellers entering the summer 2019 market.

“If sellers are serious about moving, they need to have their home show at a ‘10 out of 10’ and be aggressive in their pricing,” Brar advises. “The first three weeks are critical as that is when you get the most activity on a listing.

“There is a lot of pent-up demand from buyers who are waiting for the market to ‘bottom out,’” she says. “Eventually they will have to make a move, because let’s face it – marriages, children, divorces and life changes are going to continue to happen.”