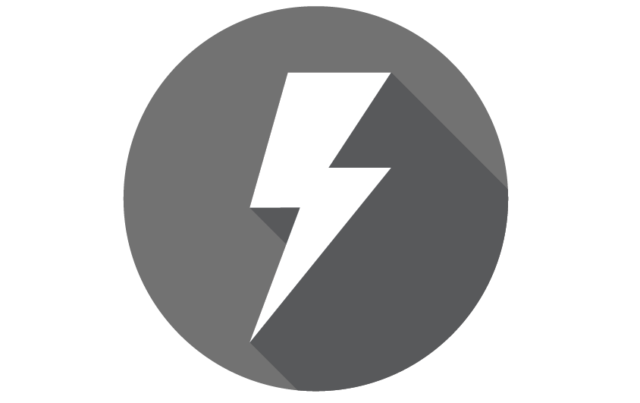 Carbon taxes (including Alberta’s) are invariably complex, often confusing and most of all, a hopelessly contentious topic.

There are facts, projections, opinions to consider and details like billions of dollars in carbon tax revenues, the oil and gas industry’s social licence, carbon emissions, Alberta’s green energy economy, and the overall impact on business in general and recovering Calgary businesses in particular.

So many vital aspects to understand.

Because the subject has become such a lightning rod, it is often overlooked that carbon is mere convenient shorthand for greenhouse gas emissions, including (but not exclusively) CO2, methane, nitrous oxide and F-gases. And although the burning of fossil fuels gets most of the attention – and argument – greenhouse gases are released by many different types of activity, including farming, deforestation and various industrial processes.

“An unavoidable and important facet about carbon taxes is that it requires quite a few years to do thorough and comprehensive analysis,” explains University of Calgary economist Trevor Tombe. “At this point, we simply do not have the data. The most recent data we do have is from 2015, and that is not relevant to the current carbon tax issue.

“It’s interesting to look at B.C., which has had carbon tax for about a decade. And the analysis shows that the carbon tax has caused definite emission reductions. But that’s not necessarily translatable to Alberta or Calgary, because carbon tax must be distinguished from other components of an environmental plan, and policies have different effects in different jurisdictions.”

Nick Martin, policy analyst with the Canada West Foundation (CWF), agrees. “Of course, the primary reason for carbon taxes is to reduce emissions. But there is a couple of years of lag time for the analysis and the numbers to be processed by Environment Canada. Then, one of the basic things to be done is calculate what emissions would likely be without a tax. B.C. has had carbon tax since 2008 and a number of studies do show a consensus of a five to 15 per cent decline in carbon emissions.”

Martin underscores that while the numbers may trigger argument and disputes, they are statistical facts.

Martin highlights the irony which may create an explainable contradiction. “Combusting oil for things we do every day like driving cars and heating homes produces greenhouse gases. On the other hand, pulling it out of the ground and selling it to the world that consumes it brings big economic benefits.

At the start of 2017, the provincial government implemented a $20 per tonne tax on carbon dioxide emissions from burning fossil fuels used for transportation and heating. This January, the tax rose to $30 a tonne.

At the consumer level, the practical day-to-day reality of the carbon tax will be felt on 2018 utility bills and through a 2.2-cent-a-litre spike at the pump.

Although consumer price hikes like that are notorious for triggering outcries and protest, Tombe is calmly assuring that the carbon tax will be no consumer tsunami. “This year, the average Alberta household will see bills rise by about $150. That’s a dollars-and-cents fact. But government rebates will cover about 60 per cent of the affected households. Besides, for the most part, the increases will be largely insignificant and consumers probably won’t notice it at all.”

He clarifies that, for Alberta, the 2018 carbon tax that is getting sudden attention is actually the second emission-curbing shoe to drop. “The other carbon tax was brought in 10 years ago, levied on industry and large emitters, from oilsands and oilsands mining to fertilizer plants. They have always been subject to a carbon tax which used to be $20 a tonne but, this year, was also increased to $30 a tonne.” And life has gone on.

For the Canadian Taxpayers Federation (CTF), the respected Canadian organization that actively advocates lower taxes, less waste and an increase in government accountability, the carbon tax issue triggers more questions than it solves.

It may be too early to tell but, according to outspoken Colin Craig, interim Alberta director of CTF, “We haven’t seen any data to suggest Alberta’s emissions have decreased as a result of the carbon tax. By next March, the government expects to have collected $2.7 billion in carbon tax revenues. At the same time, the value of government rebates and small business tax reduction will only come to about $1.5 billion.

“The rest of the money will have been spent by the government on everything from handing out lightbulbs and business subsidies to paying a small fortune to shut down coal plants.”

While the carbon tax focus is inevitably on the environment and reducing emissions, there is careful tracking of the impact on business in general and Calgary’s gradually recovering economy.

“For most businesses, and everyday Albertans, the carbon tax is just another tax increase. Based on what we’re hearing from businesses,” Craig says, “the carbon tax has made it more difficult to stay in business or consider expanding. We’ve seen several examples where businesses have shut down and noted publicly that the carbon tax was one of many new straws that broke the camel’s back.

“And the timing for this major new tax is particularly egregious. The provincial government seems to think Alberta businesses are like bank machines with an endless supply of money. They just don’t get it that times are tight right now.”

The realities of Canada’s energy industry (particularly in Alberta) add additional carbon tax aspects to consider. “The National Energy Board (NEB) released its updated long-term energy outlook recently with a pretty stunning conclusion,” Martin points out. “This is the first time the NEB has forecast a long-term decline in Canadian fossil fuel consumption and that fossil fuel consumption in Canada will peak in the next two years.

“Yet at the same time, the NEB projects Canadian oil production will continue to increase through 2040. The forecasts may seem counter-intuitive, but show exactly how Canada’s energy and climate policy should work. Combusting oil for things we do every day, like driving cars and heating homes, produces greenhouse gases.

“But pulling it out of the ground and selling it to the world that consumes it, brings big economic benefits. Canada’s domestic climate policies should be expected to reduce our own demand for the very same resources we are developing.”

Despite the conflicting, and sometimes combative, opinions from all sides, economist Trevor Tombe stays valiantly neutral. “Carbon tax is here to stay. The policies will evolve and, in the near term, the future of the tax is a political matter about how and which levels of government implements it.” 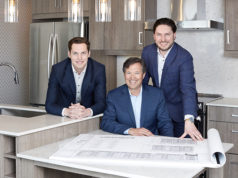 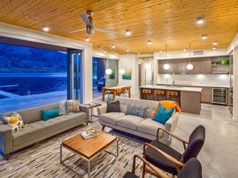 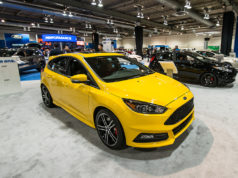