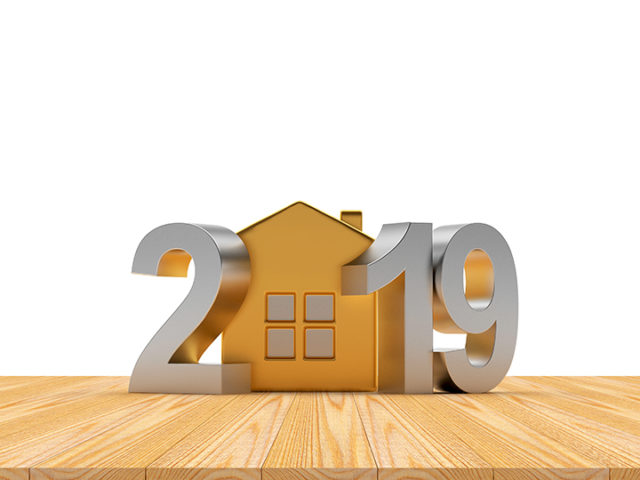 As real estate analysts crunch numbers and calculate projections, it’s difficult to accurately gauge Calgary housing starts – and the new home sector mood and outlook – because most recovery trends and stats are invariably impacted by rear-view mirror comparisons to the red-hot boom years of 2013 and 2014.

That was then. This is now. And one consensus among new home market insiders: despite the encouraging momentum and recovery, Calgary’s per capita housing starts are not likely to return to pre-recession boom levels.

Developers and new home builders cringe at any reference to “normal times” because (in the best of times) it is tough and risky to define what’s normal in the new home market, particularly when it comes to the unique flux of the Calgary market.

A 2018 report by ATB underscored the economy and consumer confidence as the key factors impacting housing starts and the new home market. “Housing starts are a great economic barometer. As more people are working, earning money and feeling confident about their jobs, they are purchasing new houses and condominiums,” the report says.

The numbers show that Alberta saw a massive boom in 2013 and 2014, building at times over 100 new homes per 10,000 people annually, nearly double the national average. By comparison, during the oil-price downturn and resulting recession, Alberta’s per capita housing starts dropped dramatically but still managed to remain just above the national average. Since its low point near the end of 2016, housing starts in Alberta have rebounded to around 65 new homes per 10,000 people.

In the Calgary new home market, the double whammy of economy and consumer confidence continues.

“Consumer confidence plays an important role in the health of any sector, much like in the new home industry,” says Sam Hudson, marketing director with Morrison Homes. “If buyers are feeling uncertain about employment or the economy, there can be a tendency to delay purchasing a new home. But Calgarians have a lot to be optimistic about, so we don’t see consumer confidence declining in 2019.”

Shane Wenzel, president of Shane Homes, shares the guarded optimism about the 2019 new home market. “Like in any industry, people have to feel comfortable making a purchase and moving forward. With the uncertainty they felt over 2018, I don’t think consumer confidence is where it should be. But there’s hope on the horizon. We have a provincial election this year which I think will bring a change in government which will make a difference in Alberta. There is also a federal election which will let Albertan voices be heard loud and clear.”

“We anticipate growth in housing starts to be relatively flat in 2019,” Hudson says. “But early indications have shown that new communities with a strong value proposition to Calgarians will continue to enjoy strong demand and experience growth. Builders in these areas will be less impacted by our province’s economic challenges.”

New home market analysts and CMHC’s Housing Market Outlook for 2019-20 attribute the lingering housing start slump to a high inventory of completed but unsold new homes in the Calgary area.

“There is an issue with unabsorbed inventory out there but there was also an oversupply in 2018,” Wenzel notes. “That supply has diminished substantially and will be done adjusting to our new economy during 2019. Prices will likely remain low for this year.”

New home builders consider the “new” Canadian mortgage rules an added factor affecting new home sales. “While I understand the reasoning for the mortgage changes, I don’t agree with them,” Wenzel says. “Rising interest rates have offset the issue in the two cities that needed to be slowed. Either the federal government backs off the changes shortly or this will become an election issue in 2019.

“But developers, builders and suppliers are at their bottom and the only thing that will take pricing up is a change in building code and the exchange rate on products coming from the USA. So, prices will be relatively stable in 2019.”

Hudson agrees. “Oversupply in the market always produces challenges and downward pressure on pricing. Since this appears to be a relatively short-term issue, we believe now is actually the best time to buy, especially a quick possession home.”

Considering the various factors impacting Calgary housing starts for 2019, Shane Wenzel is cautiously encouraged. “I feel that the economy is stabilizing. Is it at what we consider a normal economic level? No. Municipally, our city council is making some bold investments to help ignite the economy and get people working. And 2019 will be slightly better than 2018, but not by much.”

“While there are certainly challenges in the short term, we feel optimistic about the opportunities ahead,” Hudson says with positivity. “Calgary’s new home industry is creative and resilient. Developers and builders that find new ways to offer value to prospective buyers will continue to find success, despite periods of market uncertainty.”