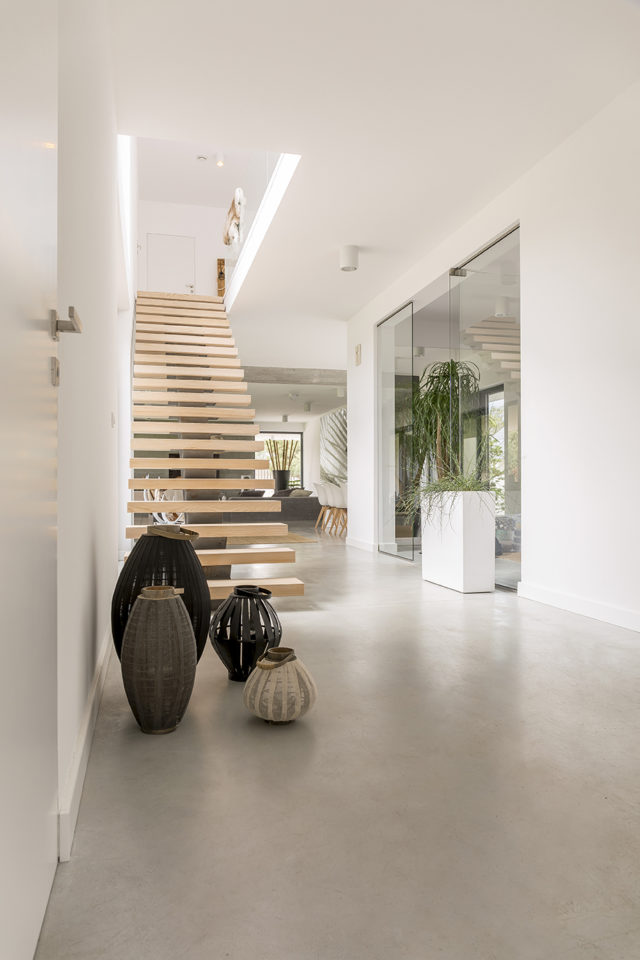 Seasoned real estate professionals and impartial real estate associations like the Calgary Real Estate Board (CREB) avoid popular people-speak references like “the luxury market” because, while it may be descriptive, it is a subjective value-judgment opinion, not an actual real estate category.

They prefer to call it “high end” or “$1-million plus” homes. And the trends and figures show Calgary’s luxury market is different and unique from similar luxury markets in Vancouver and Toronto.

Sotheby’s International Realty focuses on residential luxury real estate and its 2018 Top-Tier Report shows that while sales in Calgary’s luxury market fell year over year, the 2018 drop was not as significant as those in Toronto and Vancouver.

“One reason could be that the Calgary market has been challenged already for a number of years due to the slump in oil prices and the downturn,” explains Sotheby’s Canada president Brad Henderson.

“No doubt about it, when it comes to the Calgary luxury market, 2016 set off a chain reaction: layoffs; severance packages. The inventory of unsold high-end homes started to climb. By 2017, just when the market was poised to start growing, there was the pipeline cancellation, the no vote for the Winter Olympics bid and the price of crude not only made for a triple whammy impacting the number of $1-million-plus homes but also put a downward pressure on price.”

While Sotheby’s forecasts a sluggish 2019 for Calgary’s luxury market, higher-priced segments in all major Canadians cities have struggled in recent years.

Calgary real estate professionals mention the cluster-impact of several factors: the Calgary economy and the toll it has taken on real estate in general; the slower-than-expected recovery; and the effects of the not-so-new Canadian mortgage rules.

“We have been through four years of very challenging economic times,” says respected Calgary real estate professional Tanya Eklund of the Tanya Eklund Group, Re/Max Real Estate (Central). “Regardless of the type of investment people make, they are always cautious about how their money will perform.

“Of course, many buyers consider their home an investment regardless of price point. The fact is that people entering the luxury market in a downturn have the most to lose. A $500,000 home at 10 per cent is less of a financial loss than 10 per cent at $2 million,” she notes. “Of course any loss, at any price point, is significant for all sellers, but the actual loss of 10 per cent at a higher price point it simply a bigger loss.

“It has affected buyer confidence in the luxury market and, in the last few years, buyers have opted to sit tight until they feel the decline is ending.”

CREB chief economist Ann-Marie Lurie, one of Calgary’s most plugged-in and fact-driven real estate experts, explains the roller-coaster trending and the speed bumps of Calgary’s high-end market. “The luxury market highs were in 2014,” she says. “And the lows were probably in 2015, when the $1-million-plus homes were less than one per cent of total home sales.

“A lot of the job losses happened at the senior levels and although there are definitely signs of a slower-than-expected recovery, we don’t have growth in the high-paying wages in the energy sector. And regardless the real estate category, the new mortgage rules and lending factors are an issue. One million dollars is a big number, for most people. Although people in that range tend to be OK and a bit less sensitive to the new mortgage rules, for buyers looking on the low end of just over $1 million it matters.

Respected Calgary real estate professional Sam Corea, who specializes in Calgary’s luxury market, echoes the caution. “The number of sales were down five per cent from last year and while there is still a large inventory of houses available for sale, the rate has slowed a bit. So, it’s no surprise that these conditions are now affecting prices. We saw a five per cent drop in the average price of a home compared to last year.”

According to Eklund, things seem to be getting better. “The luxury market in YYC has really seen a turnaround in the last eight months or so,” she adds with positivity. “We are seeing luxury inventory move again.”

The all-time Calgary luxury market sale happened in the 2013 heyday when one Calgary home sold for $11.1 million.