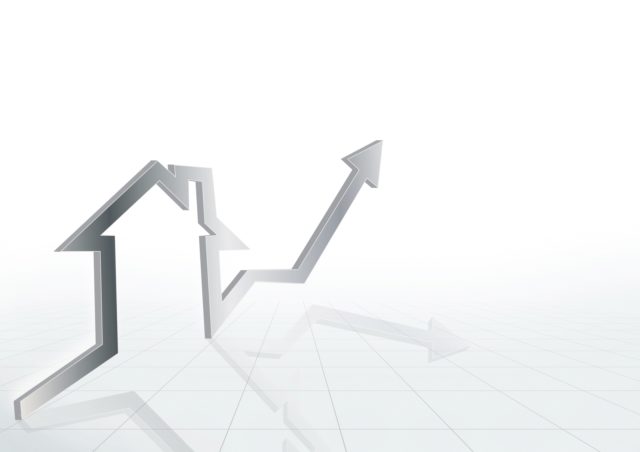 Calgary’s real estate market is on the road to recovery after a tough two years when the city’s economy struggled during a prolonged recession, resulting in thousands of layoffs, particularly in the energy sector.

“We’re quite bullish about the market,” says Guy Huntingford, CEO of BILD Calgary Region. “As much as we have seen a lot of job losses in Calgary in a very specific area . . . there’s still a number of people who have moved to Calgary over the last few years.

“So, there’s still people in the market for new homes. We had one year of negative migration; now we’re back to positive migration and we expect that to continue to ramp up. You’re seeing certainly all of the economists and powers that be saying that the Alberta recession is over. We’re coming out of it. The homebuilding business is such that it has to anticipate what’s coming. You can’t just turn the tap on overnight. It’s a long-term process. A lot of people forget that.”

The economic indicators are pointing in a positive direction and that has people in the real estate industry smiling these days. From new home construction to the resale housing market, there’s just a feeling that things are going to get better.

“A pent-up demand has developed over the last two years as buyers wait for a combination of economic optimism and seller realism,” says Don Campbell, senior analyst with the Real Estate Investment Network.

“Right now . . . there is a sense with consumers that maybe Calgary is nearing the bottom of this negative economic cycle and this confidence, whether misplaced or not, is spurring some demand. The unemployment rate in Calgary continues on a downward trend, rents have stabilized and some hiring has occurred.”

Here are some reasons why spirits are buoyed these days in the local real estate industry.

After two years mired in a deep recession, Alberta is forecast to lead the country in economic growth for the next two years, according to a report by TD Economics.

The employment picture is also looking good, considering the city went through two years of vicious cuts in the oilpatch. Thousands of people, who had stable and secure jobs, were now unemployed. And of course, the longer you’re unemployed the tougher it is to keep paying for a home or to even consider purchasing one.

But recent data from Statistics Canada indicates there may be a light at the end of the tunnel.

“We improved over last year for sure. Last year was a fairly weak year but we definitely started to see the turnaround rooted in the fact that at least employment isn’t falling anymore. We’re seeing some positive momentum there,” says Ann-Marie Lurie, chief economist at the Calgary Real Estate Board.

“Unemployment rates are starting to trend down. We’re not in a recession anymore. All of those things are helping the market but the recovery in the housing market is going to be fairly slow. No question we’re seeing sales improve and listings are starting to rise a bit again so there’s likely to be some bumpiness along the way. On the whole, we’ve generally seen inventories trending down this year and prices are starting to stabilize.”

According to the Calgary Real Estate Board, until the end of July, MLS sales in the detached market were up 9.26 per cent year-over-year to 7,543 units while apartment sales rose by 7.19 per cent to 1,788 transactions. The benchmark price – which CREB cites as typical properties sold in the market – was up 0.56 per cent for detached homes to $505,114 while apartments fell by 4.5 per cent to $266,414.

“The population in Calgary continues to grow as well. In 2016, we saw growth of over two per cent. That’s certainly positive and we’re seeing people continue to move to Calgary. So, there are a number of factors that have been really supporting demand for housing.”

That is welcome news for the homebuilding industry as the number of housing starts have fallen in the past due to a lack of demand. But now, Huntingford says, most of the larger developers are bullish and want to continue to build because they see a market for it and they’re getting good traction at their various show homes.

The new home construction industry is coming out of a period of caution due to the economic slowdown and that is clearly evident in the numbers. According to CMHC, at the end of July, the seasonally-adjusted annual rate for total housing starts in the Calgary census metropolitan area was 13,363 or down 18 per cent from the same period a year ago. The single-detached market was off by three per cent to 4,771 units while all other new home construction dipped by 24 per cent to 8,592.

There was hope, though, in July. After a slow start, the trend in new home construction this year has increased, moving closer in line with historical averages, says CMHC.