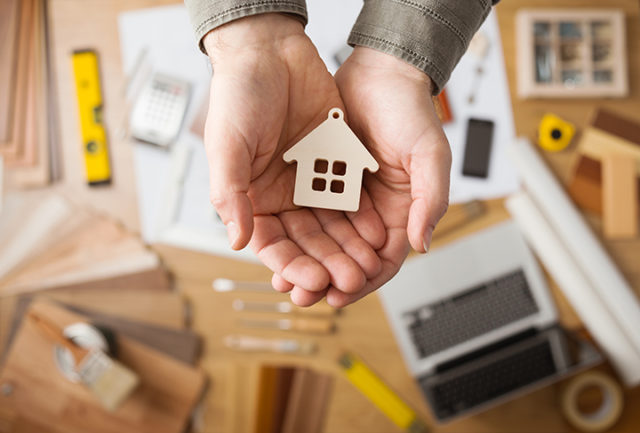 And although things are not quite back to a wishful-thinking normal, Calgary business is adjusting to the many dimensions of ‘a new normal.’

All things considered, the Calgary business mood is positive but it is also a matter of definitions. When it comes to the 2018 outlook for Calgary real estate, it varies with the definitions of “stable” or “flat.”

This year’s Calgary housing market is panning out much like it did last year, according to Calgary Real Estate Board (CREB) forecasts.

She cautions that regardless what real estate numbers are referenced, there is a nagging Calgary market problem: there is far too much supply, including too much rental and new home starts and a particular glut in Calgary’s condo market.

And even though the overall Calgary real estate market stabilized last year, and migration is slowly happening, it isn’t translating into the employment growth that is necessary for what can be called a robust recovery.

The CREB report also underscores that the local housing market, like many other is Calgary business sectors, is adjusting to the new normal. Perhaps a bit more than some other businesses, it continues to face challenges.

It’s unavoidable. One key speedbump is the stricter lending criteria introduced by Ottawa and slightly higher interest rates, likely putting downward pressure on Calgary prices and offsetting any upward momentum from the positive of Alberta’s continuing recovery from the downturn.

Real estate professionals reference last year’s controversial new rule, when the federal Office of the Superintendent of Financial Institutions extended the stress test applied to only high-ratio loans to all loans. The test now requires all buyers to qualify at the greater of the Bank of Canada’s five-year benchmark rate or the contracted rate plus 200 basis points (two per cent).

Particularly Calgary area realtors are cautious that this change could be forcing some prospective buyers to reconsider their housing price ranges, putting the higher range properties out of reach for more people.

A specialized, limited but interesting indicator of the Calgary housing market are the prices and the listing/sales activity for higher-end single, attached and condo homes in Calgary.

According to the crunched numbers and stats, sales of Calgary homes listed for more than $1 million have dropped sharply in the first half of this year and the $1-million-plus single family home market saw a 13 per cent dip in activity in the first six months of this year.

Many realtors and analysts say the outlook for Calgary’s top-tier real estate market reflects the tenuous state of the city’s economic recovery, which has not been strong enough to withstand the impact of recent changes in the new lending rules and upward-creeping interest rates.

“Even though overall sales activity increased last year,” Lurie adds, “there was still just too much supply. If net migration to Alberta continues to increase, the over-supply will start to get absorbed. No matter how gradual, Calgary economic conditions are improving which helps support the Calgary housing market. The challenge is that we do have an almost new lending environment.”

Jim Sparrow, the respected and Calgary-savvy realtor shares the cautious positivity. “The Calgary real estate market showed signs of recovery in 2017, with home sales rising 6.1 percent, which was the first increase in sales in three years. City-wide, detached home prices have stabilized and have even increased in certain areas. Condo and apartment prices continue to feel downward pressure as the sector has a much higher listing inventory than the detached sector.”

He cites Calgary spring stats that showed 848 detached Calgary home sales and he notes that it works out to 27.6 percent lower than 2017. Local new listings were 1,871, about four percent higher than last year.

Sparrow also echoes that the new federal mortgage rules are having a definite Calgary impact. “The mortgage stress test guidelines have forced many Calgary buyers to rethink or cancel their purchase plans. Mortgage rule changes affects the provision of credit across the board.

“Calgary year-to-date sales are down 20 percent. It is a trend that has persisted for three months. So far, prices haven’t been affected but if the trend continues we’ll see lower prices as the year progresses.”

“Traditionally, although Q2 is usually the most active for Calgary real estate and we are now well into the second half of the year,” Lurie says, “we still have more inventory, which could create some price fluctuations, although the improving economy is expected to prevent overall prices from slipping by significant amounts.

“While prices trended down on a quarterly basis, they remained relatively unchanged over last year’s levels due to modest gains in the detached sector offsetting declines in the apartment sector.”