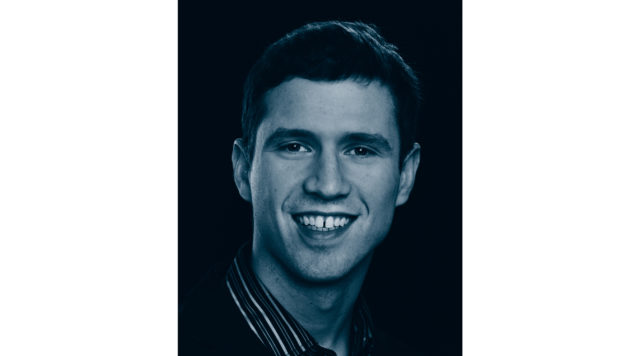 Some readers might be aware of my interest in the public words and actions of Hollywood heavyweight Leo DiCaprio.

By ‘public words and actions,’ of course I’m referring to the way Leo preaches carbon catastrophe while he shuttles his entourage back and forth across the globe in CO2-spewing private jets and flashy mega-yachts.

For me it’s just one more reason to wonder about the Natural Resources Defense Council (NRDC), the U.S. activist group where, between private flights, Leo polishes his green credentials as an NRDC board member.

So I was intrigued to be invited a couple of weeks ago to a live radio debate with NRDC Canada Project director Anthony Swift, a Washington, D.C.-based staff lawyer. I thought it might be a chance to exchange some real information, and to get a few answers to some serious questions that have been bothering me for a long time.

Wow, was I wrong!

Here was my main question: If projections are correct and global oil demand is on the increase, and if NRDC thinks Canada’s pipeline proposals are all problematic and should never be built, then why isn’t NRDC also protesting U.S.-destined oil from unregulated, oppressive Venezuela, Nigeria or Saudi Arabia?

If U.S. activists are truly concerned about carbon dioxide emissions, then shouldn’t the activist movement recognize that Canada is the only carbon-regulated major supplier of oil to the U.S.?

Does Swift realize that while pipeline projects in Canada have been delayed, the U.S. has built almost ten thousand miles of new line, which has allowed America to export its oil to the world?

Think of it this way: If NRDC is truly opposed to oil tankers, then why doesn’t it protest tankers sailing to the Gulf Coast today? There’s no need for NRDC to wait for Energy East. If it needs a target, many already exist.

Yet, Swift and his group are stuck in neutral on this issue. In spite of the fact Canada is a world leader in democratic freedom, transparency, environmental protection, worker rights and emissions reductions, his group protests our pipeline proposals exclusively, and gives a free pass to oppressive regimes that are not just less regulated, but less transparent and less respectful of human rights.

It’s like Leo and his yachts and private airplanes. It’s a massively dysfunctional situation. And it should stop.

To my radio debate question, “If not oil from Canada, then from where?,” I never did get an answer from the NRDC spokesperson. That just shows that having Hollywood heavyweights on your board and full-time lawyers on staff doesn’t guarantee open, honest communication. I suppose I already knew that.

Cody Battershill is a Calgary realtor and founder/spokesperson for CanadaAction.ca, a volunteer organization that supports Canadian energy development and the environmental, social and economic benefits that come with it.