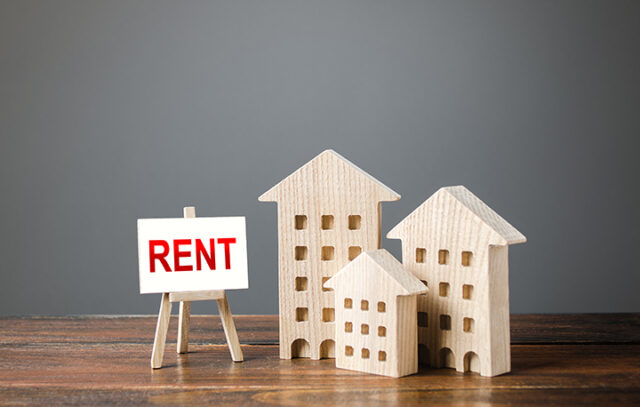 Calgary renters continue to be treated to proverbial field of dreams when searching for their next home as the fallout of the pandemic and subsequent shutdowns that began in early 2020 has resulted in added choices and competitive rents.

According to the most recent data from real estate research firm Urban Analytics (UA), the overall occupancy rate for newer rental apartment buildings in Calgary, Airdrie and Cochrane was 84 per cent heading into 2021. While this was two per cent higher than the previous quarter, it was down one per cent on a year-over-year basis and well off peaks in 2018.

Meanwhile, UA noted average rents for newer purpose-built rental units decreased by two per cent from the previous quarter, as well as almost consistent declines in every type of turned-over apartment style across the market.

The company attributes the overall decrease in rental rates to persistently high vacancy rates that are encouraging many landlords to continue offering rental rate incentives to attract tenants.

The Canadian Rental Housing Index reports average rent in Calgary is $1,355, compared with $1,279 in the province.

A separate report this past spring from Rentals.ca paints a similar picture, with the average rent in our city sitting at $1,358 as of March 2021.

This was again echoed by the most recent Rental Market Report from Canada Mortgage and Housing Corp. (CMHC), which pegged rent for an average two-bedroom at the end of 2020 at $1,323. CMHC noted this was actually up slightly from the year prior as property managers have used non-price measures to compete for tenants.

Meanwhile, CMHC’s latest report pegs the overall vacancy rate in Calgary at 6.6 per cent, an increase of 3.9 per cent from the same period a year prior. The national housing agency noted these vacancy rates have not been seen since 2016.

Yet Calgary Residential Rental Association president Gerry Baxter suspects the actual vacancy rate much higher, noting CMHC only surveys buildings with three units and up. That excludes what he calls a significantly sized secondary rental market in the city that includes condo subleases and the secondary suite sector.

“Even when at four per cent, that’s a bit on the high side,” he says, noting vacancy rates in the 2.5-to-three per cent range reflect more balanced conditions. “Since 2014, it’s really been a tenant’s market.”

Driving much of this continued competitiveness in the market, purpose-built rental construction in Calgary continues to run at a brisk pace despite the pandemic. Overall, Urban Analytics noted it was tracking 84 newer rental apartment projects by the end of 2020, including two new projects – The Scarlet by Trico Home and Giordano by Brava Developments – launched in the fourth quarter which brought 137 new units to the market.

“There were 16 projects considered to be actively leasing in Calgary at the end of Q4-2020. Three projects became full leased,” noted the report.

Other additions to Calgary’s rental landscape recently have included the 278-unit Park Central Tower by Hines in the Beltline, the 106-unit Sage Hill Views by Anderson Builders Group in the city’s northwest, 112-unit The Royal by Trico Homes in Kingsland, 79-unit Summit II by Hazelview Properties in the city’s south, 21-unit Bergen by Brava Developments in Mission and 51 units in the first phase of Slokker’s Elliston Village

Looking forward, an estimated 94 new purpose-built rental projects representing an aggregate total of 23,712 apartment units are currently proceeding through the planning and construction process in Calgary and could come online within the next two years.

“It makes sense. It’s been harder to get into home ownership,” she says, pointing to mortgage stress tests that were already challenging many would-be homebuyers, combined with persistently high condo supply levels.