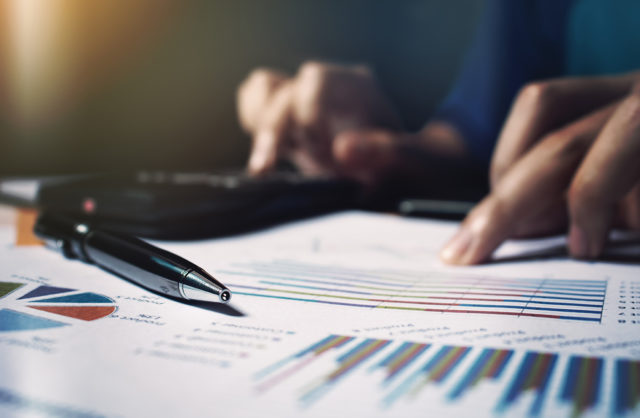 “We have a highly competitive business environment,” he quotes in the report. “Canada has a general corporate tax rate that is 12 percentage points lower than our largest trading partner, the United States, and a small business rate that is the lowest in the G7. These tax advantages are in place to help Canadian businesses reinvest and grow, find new customers, buy new equipment and hire more people. Businesses big and small are the lifeblood of our economy. Our tax system is designed to help them thrive, and when the rules are applied as intended, everyone wins. When the rules are used for personal benefit, they are not contributing to growing our economy. Rather, such practices can undermine confidence in our economy by giving tax advantages to a select few. We don’t think that’s fair. Our Government is proposing solutions to close loopholes and deal with tax planning strategies that involve the use of private corporations. These are complex rules, and we recognize it will mean a big change for some. Our intention, it bears repeating, is to help businesses grow, create jobs and support their communities. That’s the spirit in which we are making these proposals, and the spirit with which we hope to receive comments and suggestions.”

The Department of Finance has proposed a three-part tax planning strategy to address these alleged “loopholes”.

MNP was quick to publish a three-part Proposed Tax Update and a Summary Analysis of the Proposed Changes for Private Corporations to help their clients, and the general public, better understand what could become the new reality.

“As a leading national accounting, tax and business consulting firm in Canada, MNP will be preparing a written submission to the federal Department of Finance on the technical aspects of the proposed legislation. The proposed changes will have a negative impact on small and medium sized businesses in Canada,” said a spokesperson from the firm.

Currently, with income sprinkling, also known as income splitting, the entire family is involved in the company’s ownership, either directly or via a trust. This is advantageous for tax planning and succession. MNP’s documentation notes: “The tax on split income has now been expanded. There are now specific exemptions for minors and adult children who have income due to the death of a parent, or for any person who is disabled or attending school fulltime.”

MNP points out how the changes will impact the capital gain deduction for qualifying farm and fishing properties, and for qualifying small business corporate shares:

On the issue of passive investments held inside a private corporation, MNP’s summary document notes, “In their paper, the Department of Finance indicates that the corporate tax deferral should not be used to accrue passive investments inside a corporation…[there is] a discussion [on] several options to eliminate this perceived benefit.” And when it comes to converting income into capital gains, “Finance is now broadening the scope to target taxpayers who pay tax at capital gains rates when extracting funds from the company.”

Make no mistake, this brief summary is just a snippet and a broad overview of a very complex tax issues that will have a significant impact on businesses, especially small businesses, in Canada for years to come; and understandably, not everyone is on board with the proposed changes. In fact, a better word for some might be: outraged.

“The proposals are a clear attack on small business owners and their families and will ultimately have a very negative impact on Canada’s economy,” says Kim Moody of Moodys Gartner Tax Law. Moody spoke with Business in Calgary magazine while traveling back from a meeting in Calgary with a Liberal Member of Parliament, where a respectful discussion on this very topic had ensued.

“There so-called reasons for these changes are very misguided,” Moody continues, and he thinks he knows why these sweeping changes have been proposed.

“When Trudeau and the Liberals were electioneering in 2015, they latched onto a paper that was written by an economist on why he thought private corporations were a vehicle for the wealthy to avoid taxes,” Moody says.

That paper was written by Michael Wolfson, an advisor with EvidenceNetwork.ca. Wolfson holds a Canada Research Chair in population health modeling/populomics at the University of Ottawa, and is a former assistant chief statistician at Statistics Canada. He earned a PhD in economics from Cambridge.

“When I read the paper, and I’ve read it several times,” Moody continues, “I could not believe how misinformed [Wolfson] was. He has, and he admits this, no business experience. However, the Liberals attached themselves to him and started to implement his ideas – a lot of the proposed changes are his ideas right out of that paper.

“As the community woke up to how damaging the proposals are, Wolfson wrote a rebuttal called ‘The Sky is Falling on Small Businesses – or is it?’ It was published in the Globe and Mail on August 8, 2017.”

Moody was ready to set the record straight and inform Wolfson with a business-experience perspective.

“I engaged him and offered an intelligent debate,” says Moody. “To his credit, he called me and we had a respectful one-hour discussion.”

Following their talk, Moody concluded that, “[Wolfson] has zero business experience. A lot of his ideas are simply misinformed, but he has the ear of the bureaucrats and the politicians. And that’s dangerous. They see these proposed changes as ‘corrections’ to Canada’s system, but these are the most significant tax policy changes in this area in the last 50 years. This is not about ‘closing loopholes,’ and that is what makes me angry. If they wanted to make significant tax policy changes, they should have been more transparent about such and genuinely engaged the business community. They should not have dropped the proposal in the summer, with 75 days’ notice, when most people are on holidays.”

Whether individuals or businesses are on board with the proposed changes or not, it is important to be informed and to understand how these changes could affect you. Both MNP and Moodys Gartner Tax Law have published excellent, factual information on these proposals, and are available to help existing and prospective clients navigate what could be a very different tax landscape in the near future.

To learn more, view the Tax Planning Using Private Corporations PDF document at www.fin.gc.ca, contact a representative in your area from MNP (www.mnp.ca) and read the Income splitting: Is it time to re-visit a 1966 Canadian tax reform idea? post on the moodysgartner.com blog. 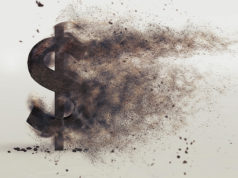 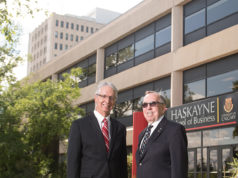 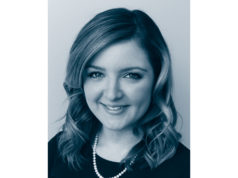